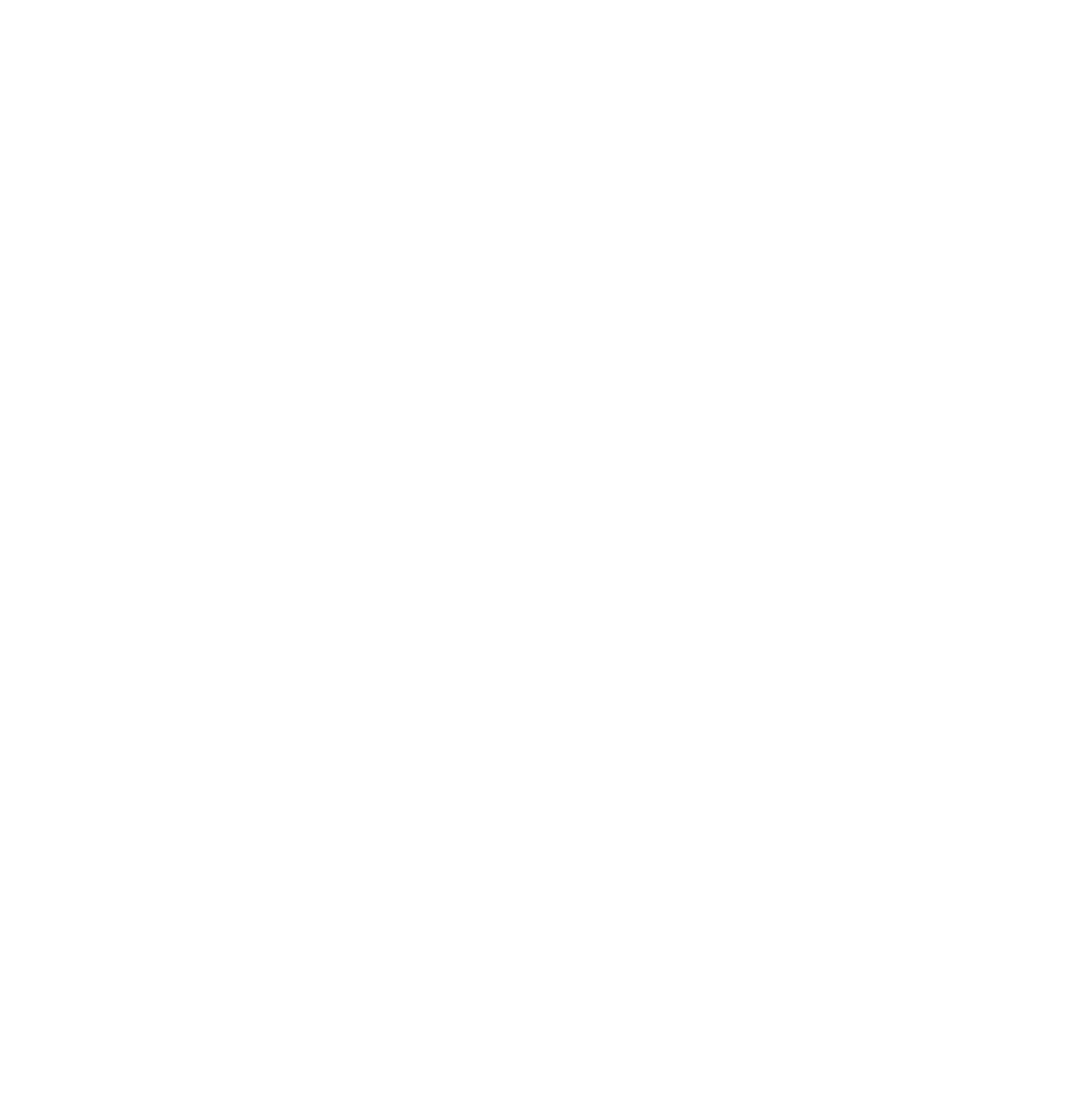 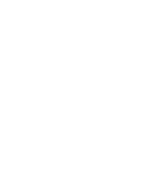 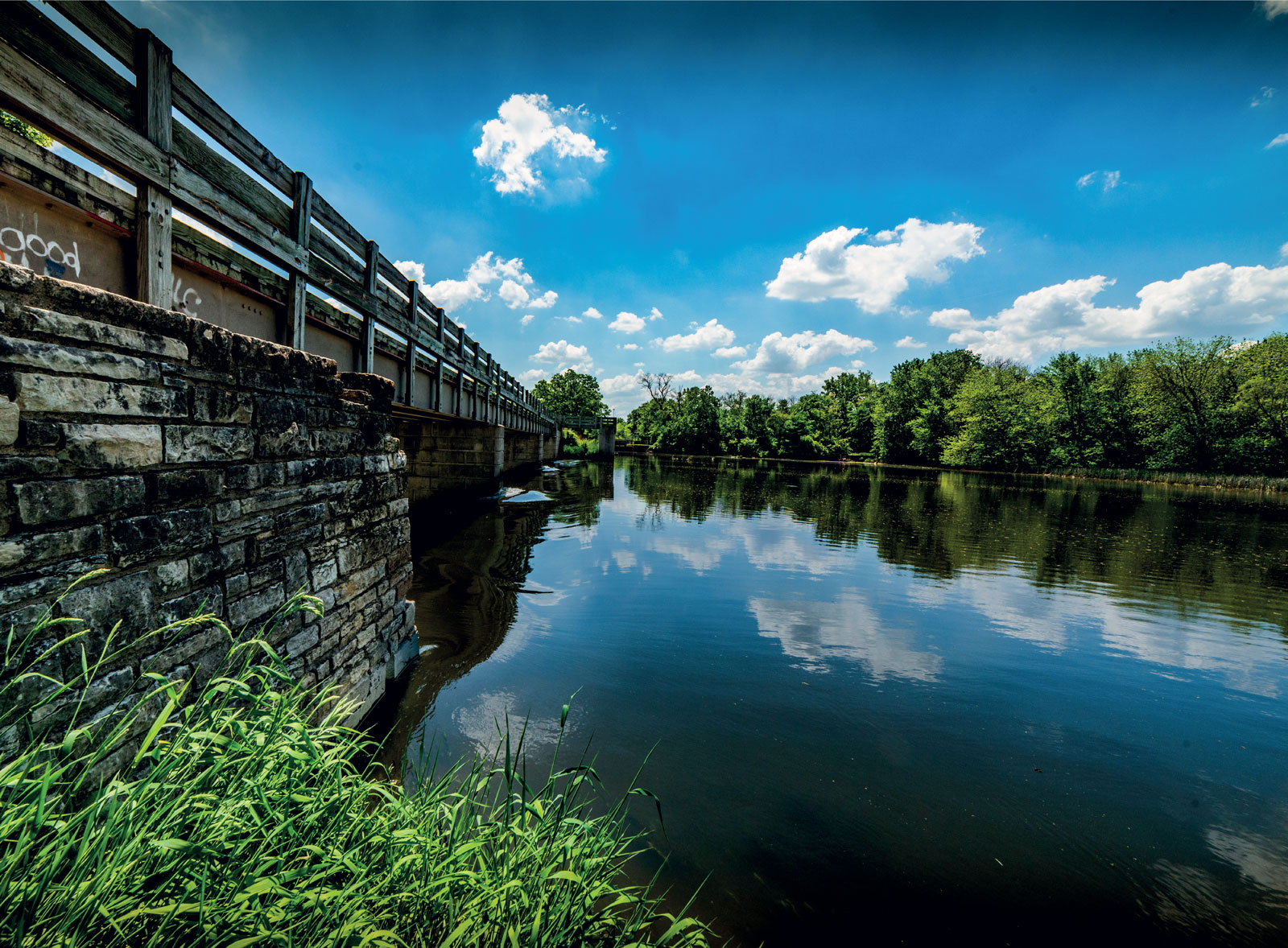 Collingwood has a proud marine tradition owing a lot to our home city of Liverpool a city that has centuries of maritime history embedded into its foundations.

In 1845 The White Star Line was founded in the city, the company behind the Olympic class ocean liners, the most famous being the Titanic and before then, the first-ever commercial dock, known as the Thomas Steer Dock (now known as the ‘Old Dock’) was built in 1715 to deal with the influx in world trade.

To cope with the ever-growing supply and demand, new logistics needed to be implemented to get the imported goods to their required destination in a timely manner, this resulted in the Leeds & Liverpool Canal being constructed in the late 18th Century with completion taking 46 years.

The Leeds & Liverpool Canal was the first of the trans-Pennine canals to be proposed and with the completion of the Stanley Dock branch, it essentially linked the East and the West from the Irish Sea to the North Sea, via the Aire & Calder Navigation, which it meets to at Leeds.

The success of Liverpool as an industrial city throughout the 19th Century, owed much to the canals, in particular, the Leeds & Liverpool Canal.

The decision to construct the canal with broader locks was one of the reasons for said success and because of this, the rise of the railways had much less of an impact on canal transportation than they did elsewhere.

In fact, the canal remained an open industrial route until as recently as 1972, with its last load of coal being shipped to Wigan Power Station that year.

As with most of the canal network, the Leeds & Liverpool Canal had a major part to play in British defence plans during the Second World War.

The evidence of the militarization of the waterways can still be seen in the form of pillboxes, even canalside buildings were fortified in some areas of West Lancashire as a means of repelling invasion.

Now a hotspot for recreational boaters, the Leeds & Liverpool Canal continues to be a draw to the city. The Ribble Link opened in 2002, connecting the route to the Lancaster Canal allowing boaters to explore a wealth of additional cruising options.

With the Liverpool Canal link being completed, the canal now extends into the heart of the City as far as the Royal Albert Dock.

With so much heritage to explore, what better way to explore the Leeds & Liverpool canal than in your very own custom Collligwood canal boat, built in the very same city as all of the above histories?

Contact us today to discuss your requirements and whether you’re looking for recreation or a lifestyle, Collingwood can help accommodate your needs.

We understand that for first time buyers, the world of canal boats can cause a little confusion. In order to facilitate things, Collingwood have put together this handy guide; ensuring you end up with the boat of your dreams. 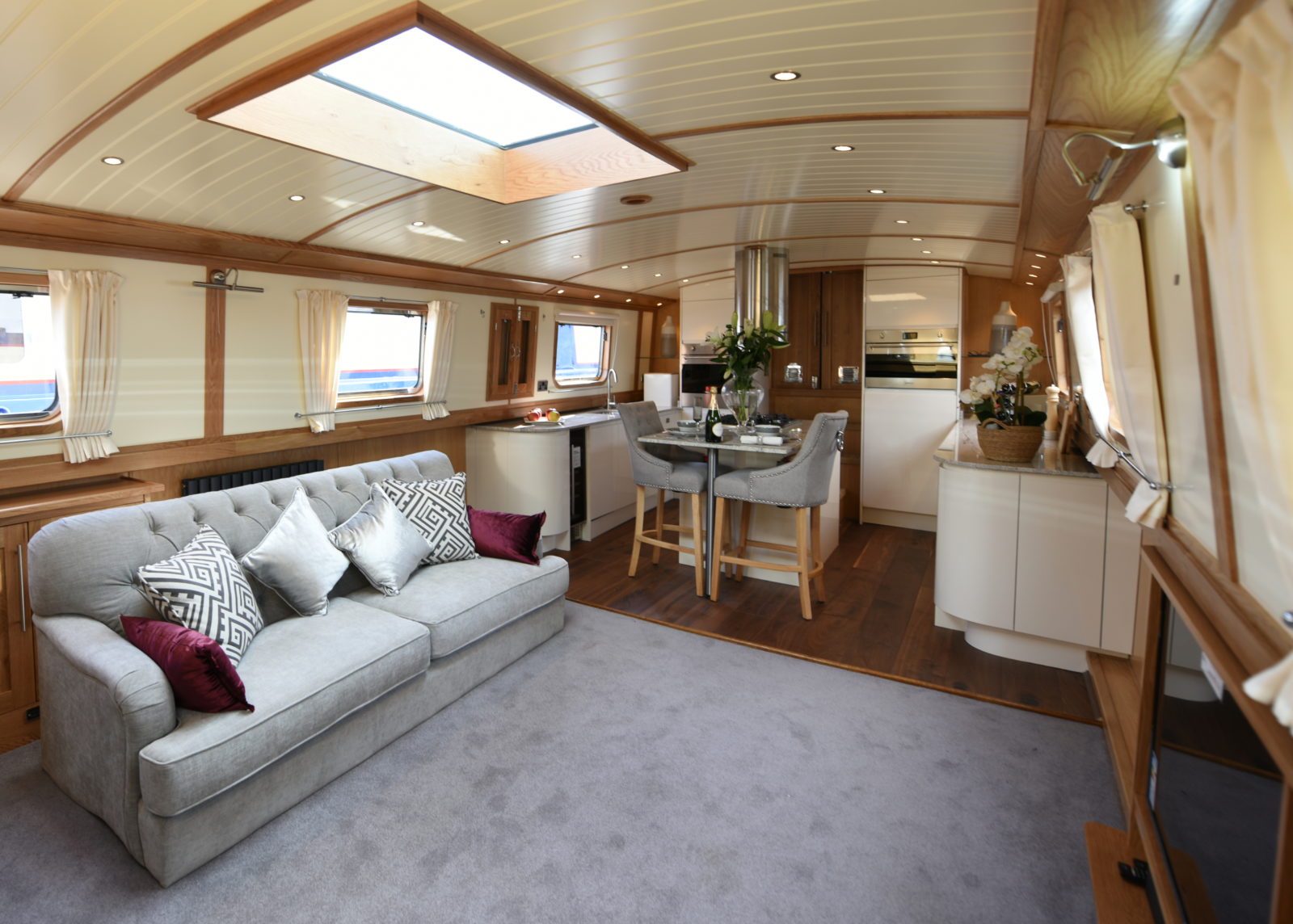 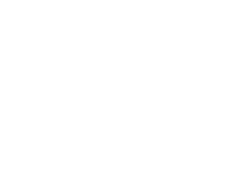 Although we are still in the early stages of taking the delivery of our new 66 / 12 Wide beam boat, the communication, service and workmanship has been outstanding, if we all took the Collingwood Boat approach, we would all be better off! If your thinking of having a boat built, talk to these guys first, you won’t be disappointed. Very pleased!

Collingwood has a proud marine tradition owing a lot to our home city of Liverpool a city that has centuries of maritime history embedded... 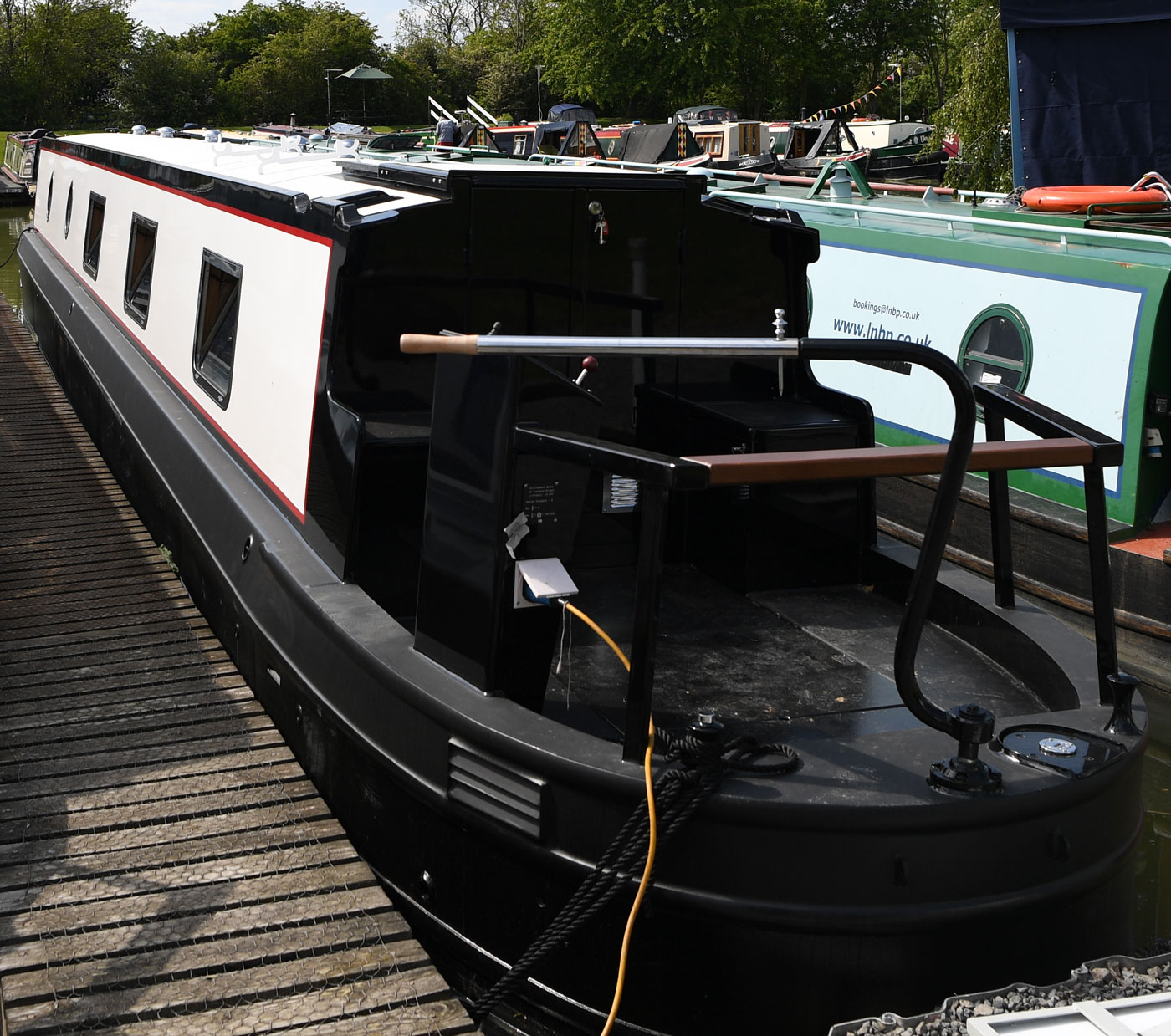 One of the great appeals of life on the canals is the variety of craft you see meandering up and down the waterways, each... 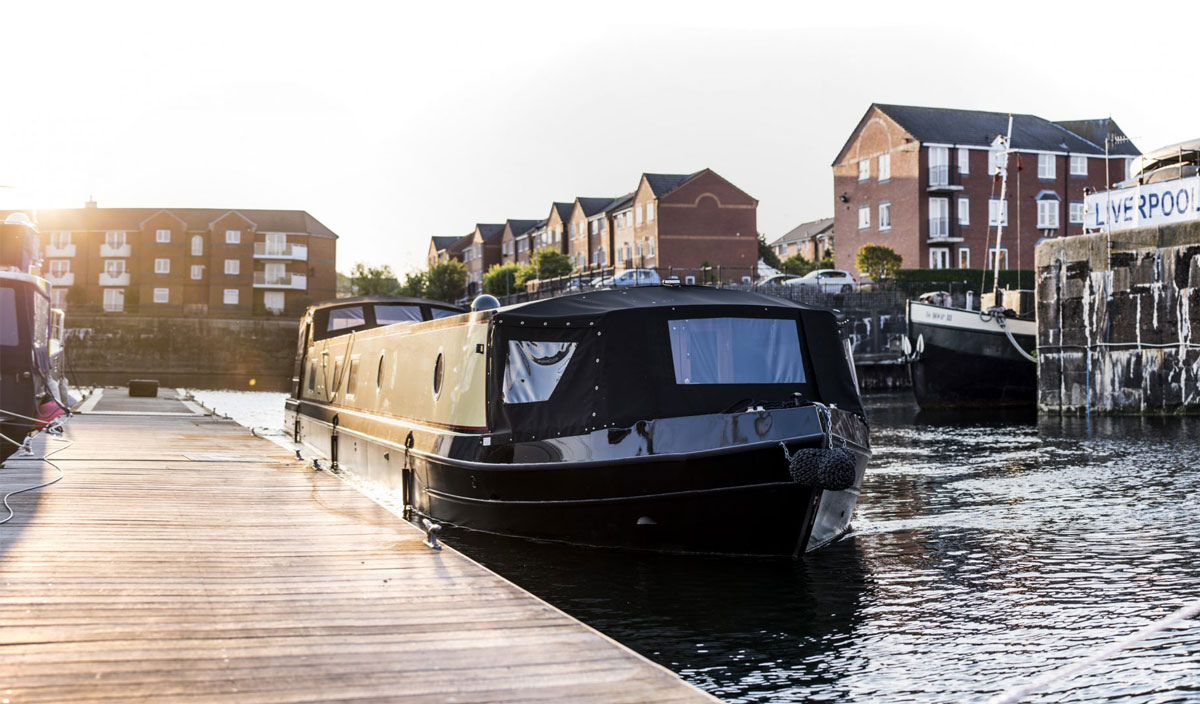 Cruising the waterways is part of the appeal of owning a canal boat, it’s the sense of freedom that appeals and why most people... 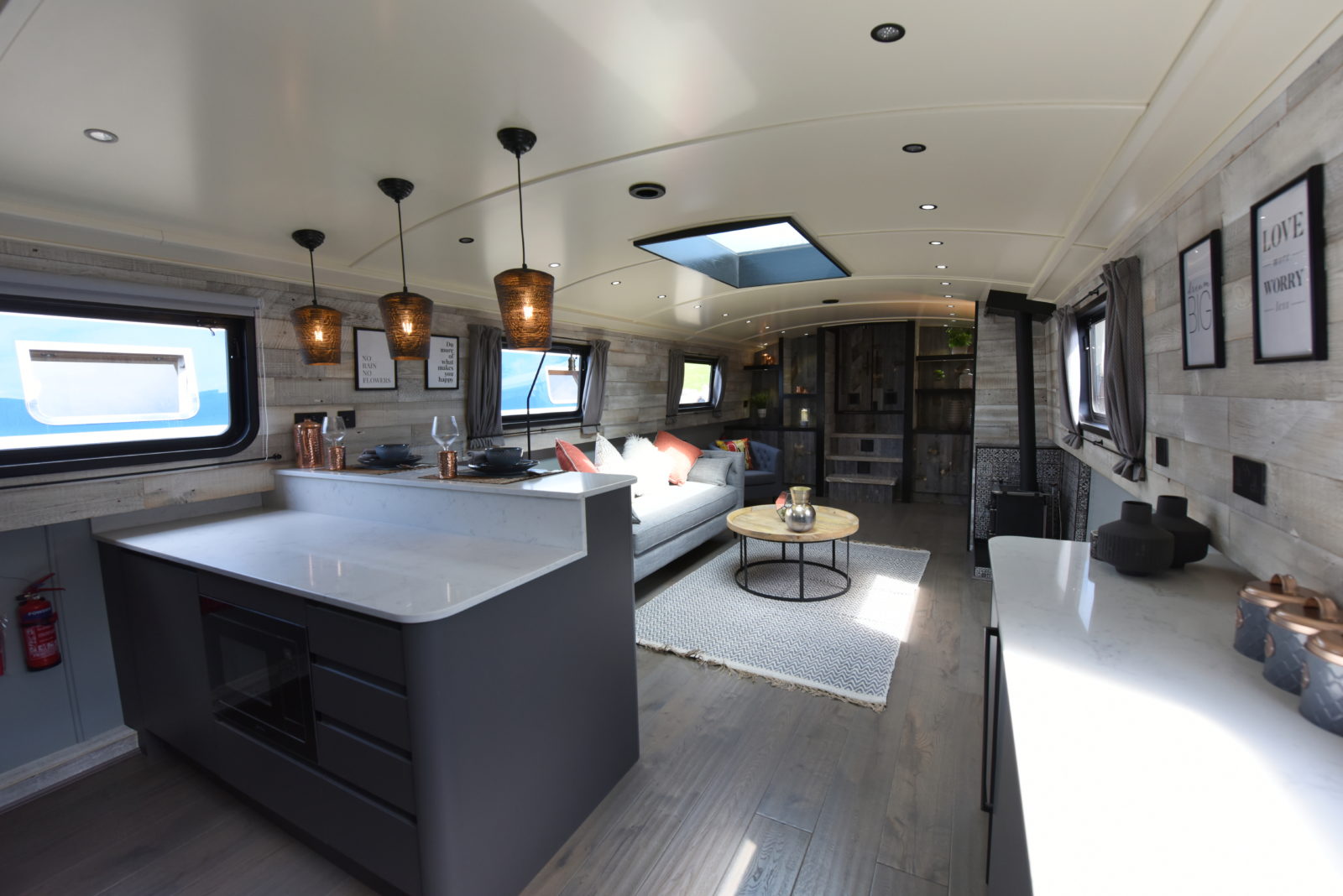 So you’ve just purchased a brand new Collingwood canal boat and whether it’s a narrow beam or a wide beam boat, a recreational craft... 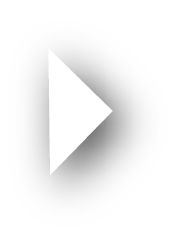